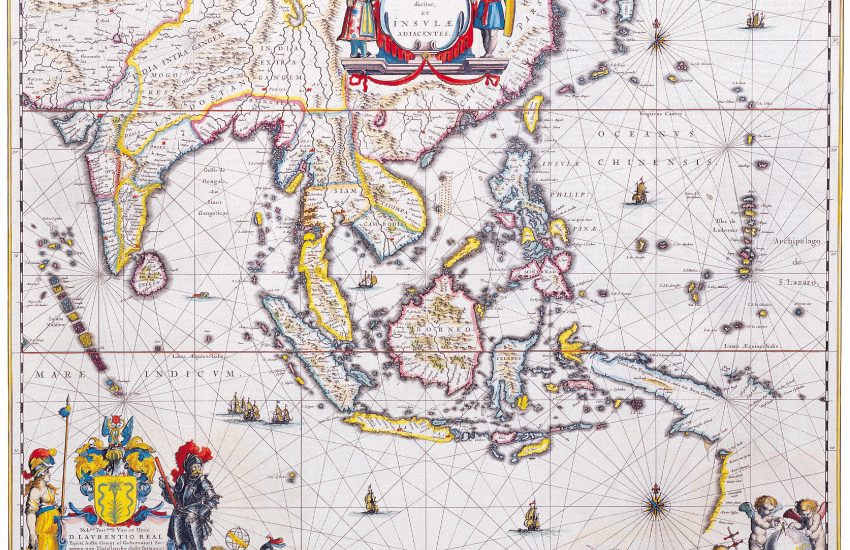 Nothing humbles me more consistently than the amount of struggle I maintain with the simple act of expression. Communication is among the most difficult of virtues to come to terms with, and further yet meta communication. Each day, each relationship, and each environment requires attunement to a new way of communicating.

Take, for example, the difference between ‘trying to’ and any active verb. This discord is likely a cornerstone for the distinction of meta-communications. Allocating energy and space for your thoughts is a vital component of thinking more graciously through them. The concept of trying is a very trauma-oriented verb for yourself and your actions – it implies that whatever you’re doing is not up to a standard only you hold for yourself; it also implies that you yearn to be different than the version of yourself making the effort. We are all trying always. To make this an active component of intrapersonal communication or meta-communications is to sow disbelief in yourself.

Meta-communications are at their core discussions about how to discuss; the practice of improving your ability to communicate thoughts, beliefs, actions, or events in more effectively toward the purpose you’re trying to achieve. This is intentionally vague because communication is vague: sometimes I communicate a sentence purely to hear how it sounds coming from my mouth, sometimes it’s a playful attempt at subterfuge, and sometimes yet I need to be absolutely clear.

Those places of drought, of rigidity, of clarity, we feel a sadness there, a calm knowledge of death, an opacity that grabs hold beneath the limpidity. This sensation contributes, in certain elect places to the Mediterranean universe, with an obsessive sense of tragedy. Beneath the eut -out of shapes, this world imposes the troubled condition of man, naked among things that aren’t evident. It seems that clarity only reigns there to accuse insufficient seeing. It seems that heat there is like a fog, veiling the essences.

Sometimes we all can’t provide a perfect effort. Not only is that okay, but it is to be celebrated – hey world, I’m not good at this and still did it. The perception that quality inherently determines value is really at the core of this. But intrapersonal communication and meta-communication expands further than the way you describe your actions and carries into domains of how you perceive yourself as a whole.

I find that asking anyone how they perceive themselves is a bit of a fruitlessly direct question for an indirect query. Instead, I lean on descriptors like size, shape, landscape, inflection, and color to detail the way one perceives oneself because when you abstract you can provide a more honest appraisal. By this I mean, if you told me your inner voice was a rectangle, that mostly means something to you – I have thoughts and implications about the shape that are bound within my intuitive values and various subconsciously constructed associations; yet these are entirely distinct from your meaning with your utterance.

Why: The Revelation of Meta-Communcation

Detailing concepts by way of abstraction reveals two things: your instinct comes alive as you try to understand your intent (in my opinion, the best explanation I could receive for anything would be “It just feels right!”) – and it allows us to explore meaning in a way that feels moderately bounded and safe. I say moderately bounded because if asked about the shape of your inner voice and you described it as a 300-sided polygon I would probably have some concerns without some explanation over just what is at play there. By this I mean – shapes, colors, etc. – are all on first judgment fairly limited quantities of classification.

It’s no longer eternity that’s discovered here but the confusion of anachronic trails. This sky of today, constituted presently with relative eyes, this pure thought whose history never ceases to be taken up again, these two systems, of the universe and of knowledge, put us simultaneously in almost immediate communication with circumstances whose dates are dispersed in a thousand conceivable ways.

As this meditation comes to a close, I’ll leave with an anecdote I’ve learned over my training in parkour over the years. Much of parkour is about the practice of overcoming fear – whether you are dropping two feet, working up the courage to climb an 8-foot wall, or hopping between building rooftops. I’ve learned over the years that the most consistently recommended ways to settle and balance yourself in these moments are in mantra and repetition. Giving your voice to say first, “I can,” then, “I will,” then, “I do,” is an immensely powerful mechanism.

While attempting various dangerous or potential harmful activities here I learned that fear and reticence is actually a fairly surface level construction all things considered within your interpsychic integrity. Overcoming reticence is as easy as believing oneself and believing in oneself is as easy as adjusting the way you perceive and communicate in your head.

Okay, perhaps not so easy. But at least it’s a practice anybody could attempt.